Reticence turns to repeat for the young champion from Champlin Park. 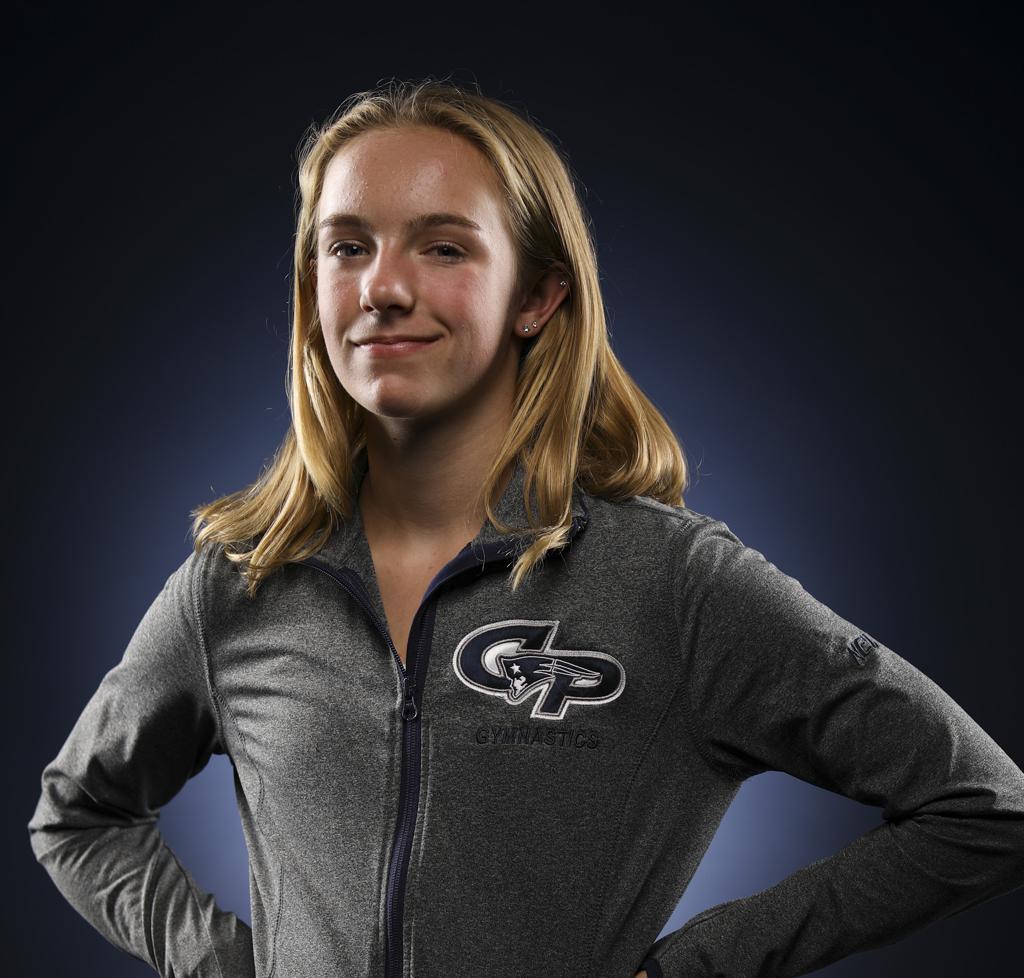 Last fall Champlin Park freshman Chaney Neu joined the school’s dance team. She enjoyed it so much that she gave serious consideration to remaining with the program into the competitive winter season.

No problem, right? Happens all the time.

Except that Neu was coming off an eighth-grade year in which she won the Class 2A gymnastics all-around championship. Surely she’d want a chance to defend her title, right?

“She wasn’t sure she wanted to compete this year,” said her mother, Kimberly.

What changed her mind?

“Corey [her father] and I had a serious conversation with her about her talent, believing in herself more, not letting the pressure influence her,” Kimberly said.

Chaney listened, then went out and won another 2A all-around title with a score of 38.725, besting her meet-winning score as an eighth-grader. She did it despite dealing with a sore back for much of the season.

“About two weeks after [the season] started, she said she was happy we didn’t ‘let her’ give it up,” Kimberly said. “With her being older, having more in common with the other girls and becoming really good friends with the varsity team, it was a great year for her, both in the sport and in social aspects.”

Neu still has some reticence toward broad recognition and media coverage of her talents. She’s on track to become the state’s first five-time all-around champion, but that means dealing with the type of pressure few high school-age athletes have to face.

Her mother says they’ve addressed that issue, too.

“We’re trying to instill that it’s an honor for people to be saying that and thinking that,” Kimberly said.