Chaney Neu’s all-around win may spark quite a run. 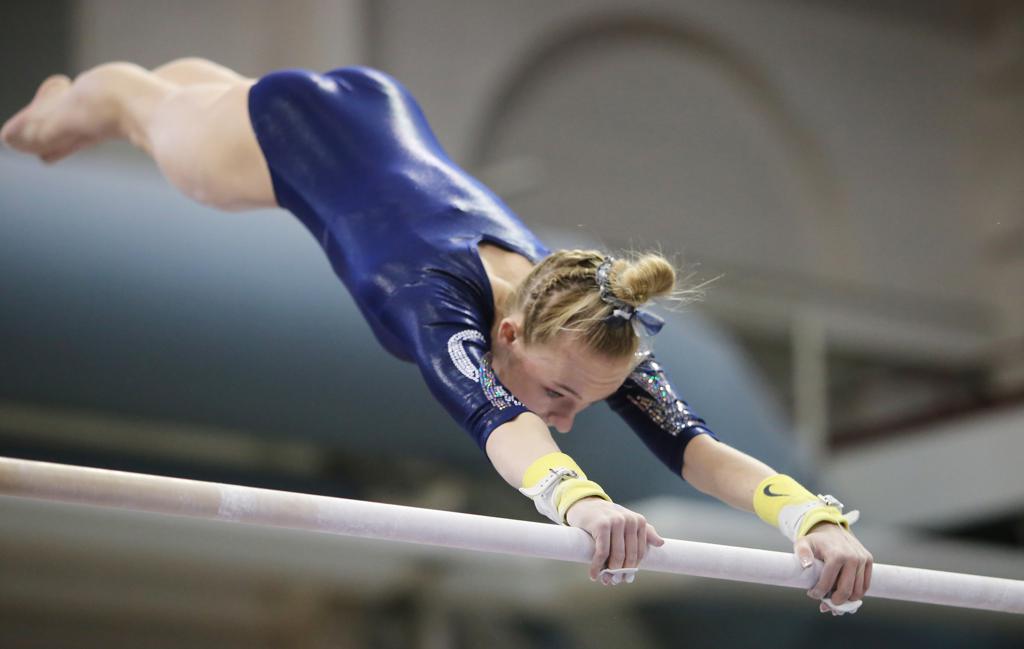 One state championship is impressive in itself. Two in a row? That’s beyond impressive, closing in on wow.

Champlin Park’s Chaney Neu won her second consecutive Class 2A all-around championship with a score of 38.725. Neu is still just a freshman, begging the question: Are we witnessing what could be one of the greatest high school gymnastics careers in state history?

“I think so,” Champlin Park coach Jon Wynia said. “She’s building her legacy. All the stuff she’s got in the works for next year, Chaney’s got a good shot at doing it again.”

How good is Neu? Her score Saturday wasn’t even her best of the meet. That came Friday, when she put up a 38.875 in the team competition.

“I didn’t think I’d win it this year,” Neu said. “I just came in thinking I had to do my best and whatever happens, happens.”

Neu started strong and never wavered, hitting on all of her routines as she steadily built a margin large enough to hold off a strong challenge from Henry Sibley’s Sophie Redding. Neu closed the meet with a near-perfect floor exercise routine, scoring a 9.8 that won the event and put the meet out of reach.

“I knew I had to step up my game,” Neu said. “I had to remember every single correction to get the highest score I could.”

Redding finished as runner-up in the all-around with a 38.45. She started slowly with a 9.2 on the balance beam but made a late charge, propped up by winning the vault with a 9.9, the highest single-event score of the meet.

“That was a blur. I’ve never gotten a 9.9,” Redding said. “Everyone was coming up to me and giving me a hug. I’m so appreciative.”

Redding had only admiration for what Neu has already accomplished in her career.

“Chaney is amazing. She’s very consistent, and she’s so young. She has more room to grow,” she said.

“Last year, I was really, really focused. I had fun but not as much,” she admitted. “This year has been kind of a fun year for me. I still work hard, but I’m not as tense.”

In the other two events, Wayzata’s Grace Treanor won the uneven bars with a 9.675 and Park of Cottage Grove’s Brenna Sommerland won the balance beam with a 9.65. 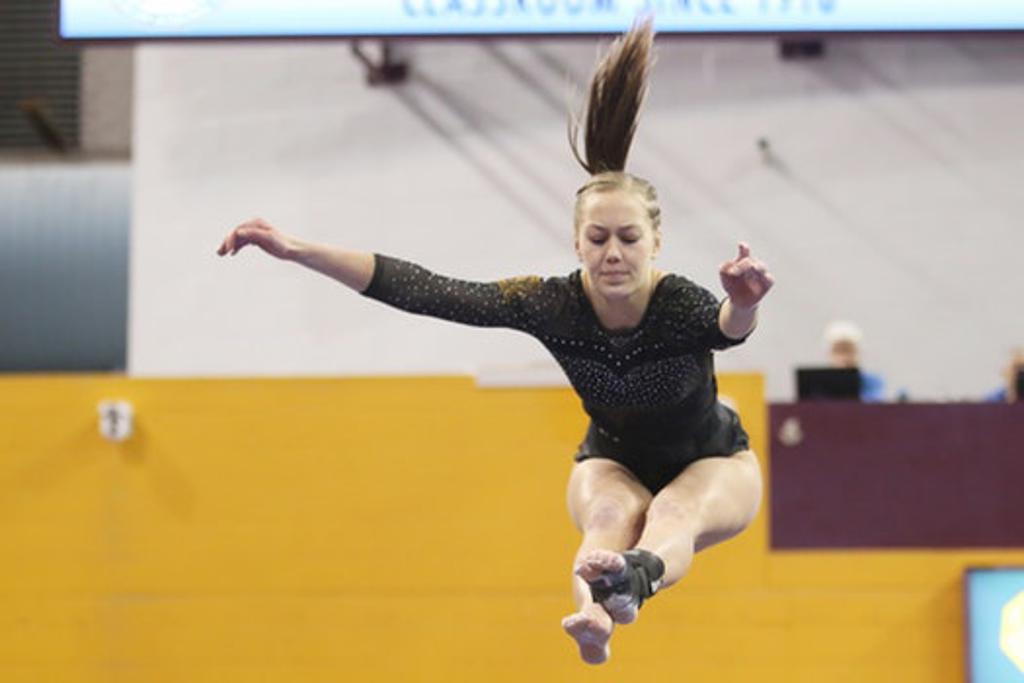