Stillwater drives to a gymnastics title

Ponies score season-best 150.25 to beat Lakeville North after a year of hurdles 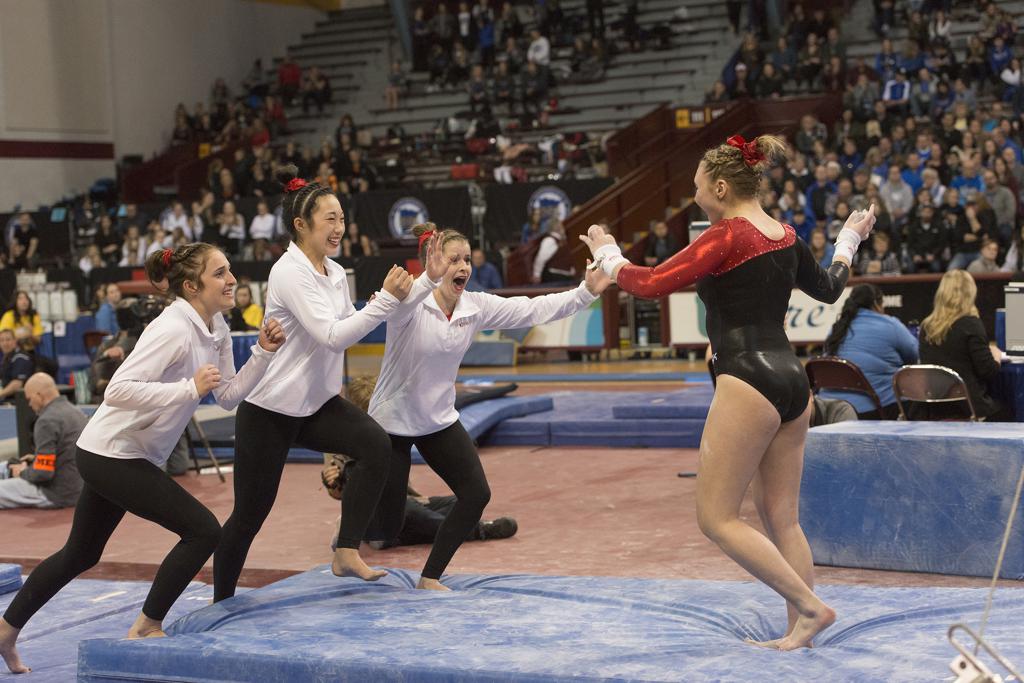 Stillwater's Isabel Bartosh sticks her landing off the uneven parallel bars during the Class 2A Gymnastics state meet.

A season that began in turmoil ended in triumph for the Stillwater gymnastics team. The Ponies outdueled defending champion Lakeville North to win the Class 2A team championship at the Gymnastics State Meet at Maturi Pavilion on the University of Minnesota campus.

Stillwater’s team score of 150.25 was not only its best of the season, but the best in team history and a far cry from their 2017 performance, when a team-wide case of nerves doomed their chances.

“Last year, we definitely had some nerves,” said junior Isabel Bartosh. “But that helped us control them this year.”

Stillwater has been overcoming obstacles all season. The Ponies head coach, Tracy Swenson, unexpectedly left the team just before the start of the season. Assistant coaches Dusty Dennis and Joan Ledson took over on the first day of practice and made team-bonding a point of emphasis.

Still, no one dared believe that would actually win the state championship.

“It was a goal for us, but we didn’t really think it would happen,” Bartosh said.”

The Ponies set the tone for the meet with a terrific score in the vault and performed almost flawlessly thereafter, finishing with a clutch effort in the floor exercise. Runner-up Lakeville North had a chance to catch Stillwater on it last event of the meet, the uneven bars, but a couple of early mishaps doomed the Panthers chances.

Sitting on the floor exercise mat at the end of the meet, Bartosh said she and her teammates had no idea they’d won. Then Lakeville North was announced as the runner-up.

“It was so hard,” she said. “We were all trying to hold back tears of joy, squeezing each other’s hands. It was amazing.” 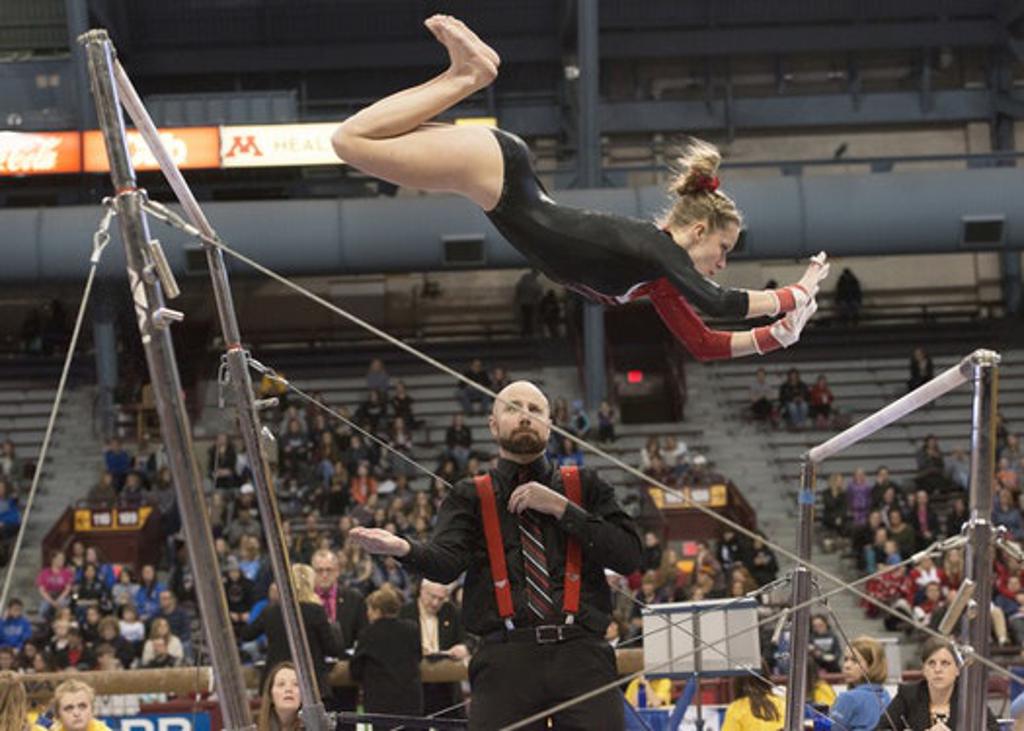