After a six-year drought, Lakeville North returned to the state meet in 2010 and on Friday won its first title since 2003 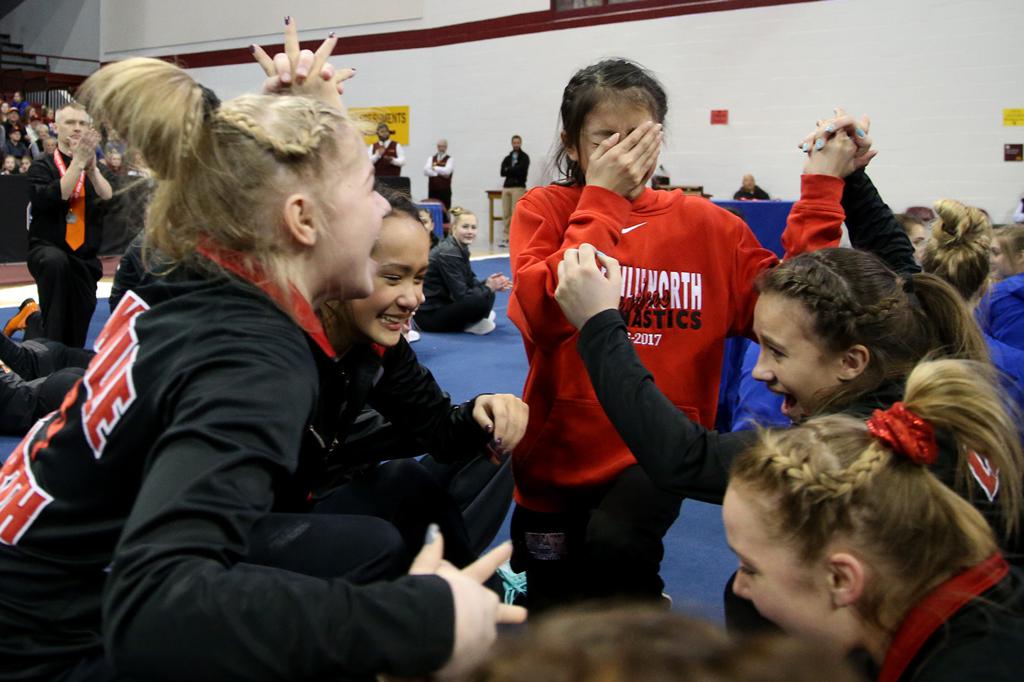 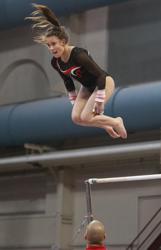 Lakeville North revived memories of glory days and gave a glimpse of even more glorious days yet to come, winning the Class 2A gymnastics team championship with a score of 149.325.

From 1993 through 2003, Lakeville was the standard of excellence in high school gymnastics, winning nine Class 2A team championships in 11 years. The district split into two high schools in 2005, with Lakeville becoming Lakeville North.

Anna Altermatt was barely a year old when the Panthers won their last state championship, but the significance was not lost on her.

“It means a lot to bring a championship back to Lakeville,” the 15-year-old freshman said. “We’ve heard all about those teams.”

After a six-year drought, Lakeville North returned to the state meet in 2010, but it wasn’t until Friday night that the golden days of the past became more than mere memories. With a competing lineup devoid of seniors — the only senior on the roster is Heather Nelson, who did not compete — the stage might be set for another run of success.

“That’s very exciting,” Lakeville North coach Teri Homan said. “We have a young team that’s very excited to come back. Hopefully, it will give us the energy to go for even more.”

The No. 1-ranked Panthers led for most of the meet, but No. 2-ranked Owatonna and 2016 champion St. Cloud Tech were right on their heels. To top that off, Lakeville North had to finish the meet on the balance beam, a 4-inch wide disaster waiting to happen.

“I hate finishing on the beam,” Homan admitted. “I’d much rather have beam first than have to think about it all meet.”

They weren’t perfect on the apparatus — they suffered two falls — but junior Delany Gipp countered with a 9.5 and Altermatt finished up the meet with a 9.6, assuring the Panthers of the title.

“I knew it was close,” she said. “I didn’t focus on what the others did. I just needed to do what I knew I could do and do it for the team.”