1A state meet perennial comes in No. 1, seeking its first team title 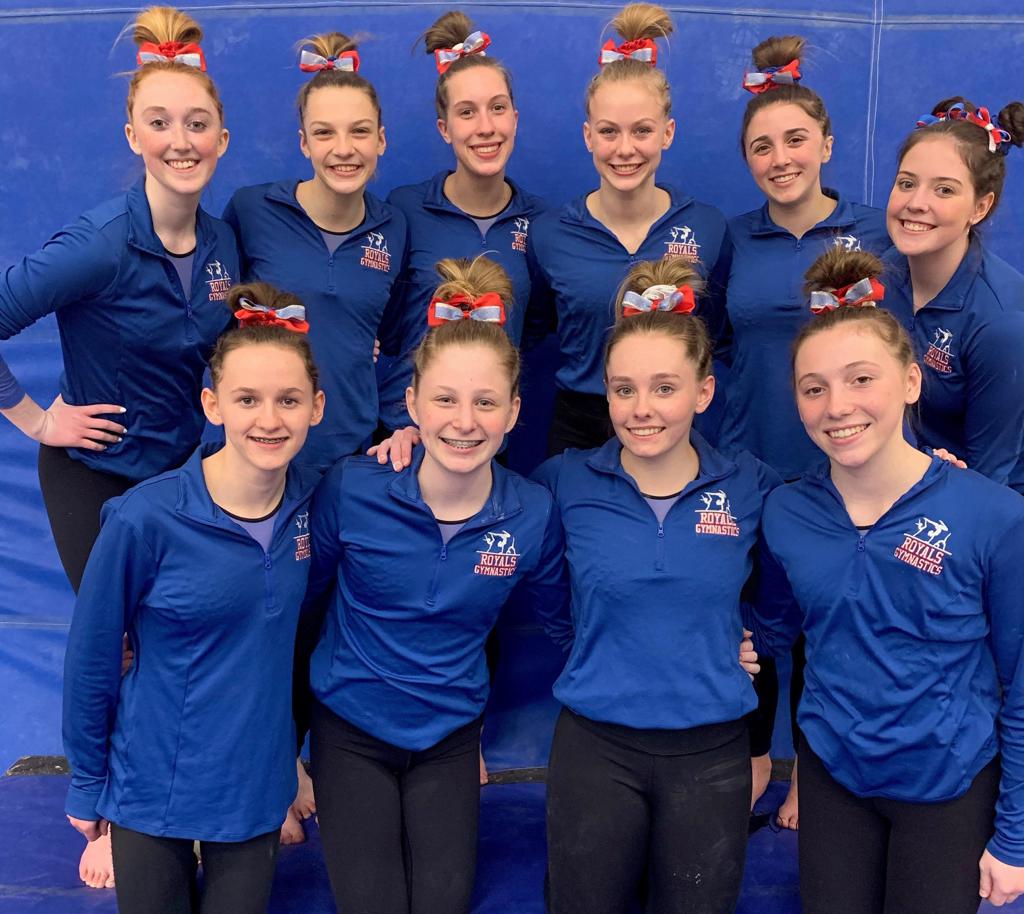 Steve Hangartner knows Target too well. Stopping at more than a dozen different Target stores in one day will have that effect.

Hangartner, the Watertown-Mayer/Mound Westonka gymnastics coach, had to find all of his own cleaning supplies this past summer for community education officials to allow his team to practice during the pandemic. The department couldn’t provide any.

He looked all over for wipes, sanitizer, mops and more. Target, Walmart, Walgreens, he tried them all.
One day, he struck out at six straight Target stores. At the seventh, he managed to find only a pocket-sized bottle. He bought it anyway.

“I go, ‘I have to walk out with something,’ ” Hangartner said. “At least I have something to start with.”

Months later, he’s turned that small sanitizer start into a gymnastics team that has a strong shot at a state title.

No. 1-ranked Watertown-Mayer/Mound Westonka is set to compete in the Class 1A state meet Friday at Champlin Park High School. Hangartner’s squads have made 16 trips to state, finishing in third place six times and second place four times. But never first.

In a sport that has been filled with dynasties such as Detroit Lakes in Class 1A, there’s a bit more of an opening of late for new team champions.

Big Lake is the defending champion and ranked No. 3. Six teams will return from the 2020 state meet, including No. 2 Pine Island/Zumbrota-Mazeppa, No. 4 Worthington, No. 5 Mankato West and No. 6 Perham/New York Mills.

The primary returning individual champion to watch is Jada Olsen of Perham/New York Mills. She won the all-around and vault in 2020. A third of last year’s medal winners return.

On Saturday in Class 2A, No. 2 Sartell, No. 7 Elk River/Zimmerman and No. 10 Wayzata return from last year’s state meet. Stillwater, ranked No. 1, is seeking its first team title since 2018. About half of the 2020 individual medal-winners return.

Owing to COVID-19 restrictions, teams and individuals will all compete in the same session. In Class 1A on Friday, four teams will participate at 11:30 a.m. and four others at 6 p.m.. Class 2A will follow the same schedule Saturday.

Among the many modifications because of COVID-19: Gymnasts will have to bring their own chalk and water, and the awards ceremony will be virtual.

The pandemic-delayed season brought a change in perspective for Watertown-Mayer/Mound Westonka, primed for maybe its best shot at a team state title.

“They appreciated it more when they got to work out, so they’ve been utilizing their time more efficiently,” Hangartner said. “They’ve been a little more focused.”