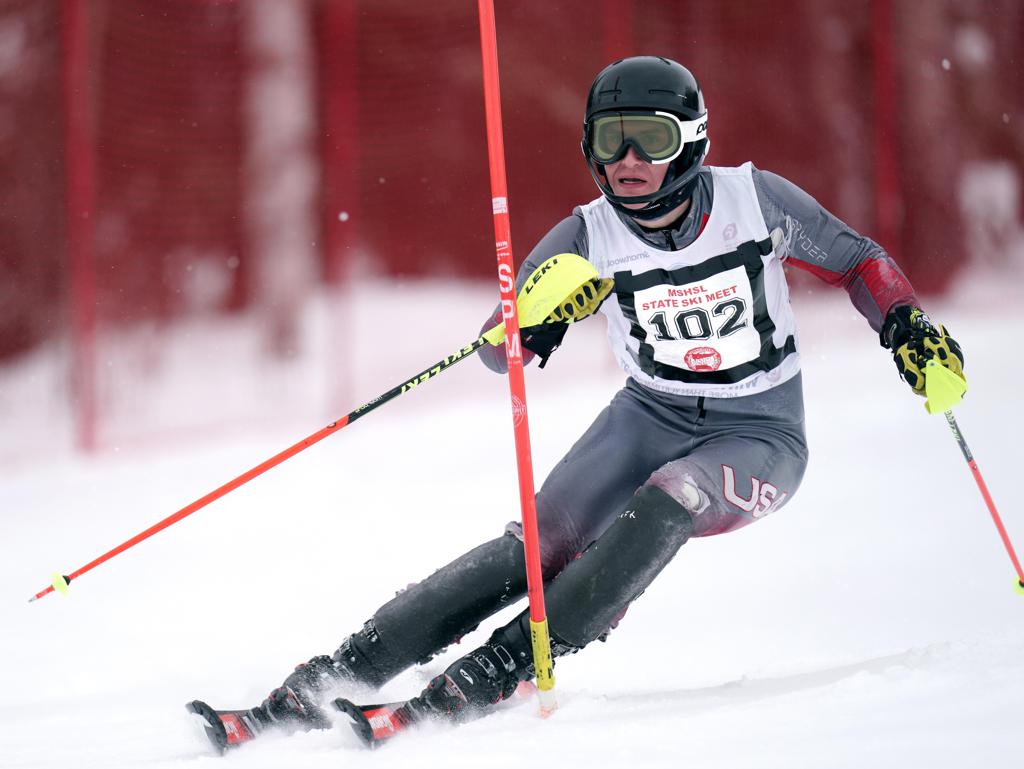 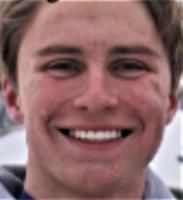 Conway, a senior, added to the family legacy when he won boys’ Alpine skiing individual championship Wednesday at Giants Ridge Ski Area in Biwabik. And he did it in commanding fashion.

Conway was the only racer to complete the day’s first run on the Innsbruck Course in under 36 seconds, posting a time of 35.74. He rode that momentum to an equally fast time on his second run down the slightly straighter Helsinki Course. He finished in a time of 34.70, the only skier to complete the run in less than 35 seconds.

Conway’s victory was the second individual Alpine skiing title in his family. His older brother Patrick won the meet in 2006. Patrick was also the last Minneapolis Conference racer to win the individual championship.

“It’s kind of been a dream of mine my whole life,” Conway told the Star Tribune's Brooks Johnson after the race.

A dream, yes, but a realistic goal as well. Not only was his brother a fine skier, but their father, Mark, is a ski coach and coaches the Millers.

“I feel really lucky, and I’m super grateful for all the opportunities I’ve had,” he said. 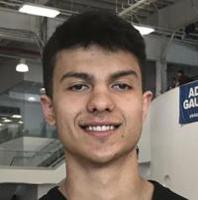 In a career of standout performances, Garcia’s efforts last week rose above the rest. He averaged a double-double, scoring 113 points — topping 40 twice — and grabbed a combined 35 rebounds as the Lakers defeated Farmington, Eagan and Lakeville South.

The junior scored eight goals in Maple Grove’s 14-0 victory over Mounds View/Irondale/Roseville. He has scored 17 goals for the Crimson physically adapted division team and has 105 in his high school career.

The sophomore trailed by 12 seconds after the freestyle leg but made up the time in the classic-style leg to win the girls’ individual championship at the Nordic skiing state meet in Biwabik. Her combined time of 32:16.1 also paced the Scots to the girls' team title.

The eighth-grader skied like a seasoned veteran at the girls’ Alpine skiing state meet. In second place after the first run, she sailed to the best second run of the day, lifting her to the state championship with a combined time of 1:14.25.

It was an exceptional week for the 6-3 senior guard. He scored 51 points, including the 1,000th of his career, and had 18 rebounds, 12 assists and 10 steals in three victories. And he was selected king for the school’s Snow Week celebration.